Enjoy a Cupcake While We Talk About Death 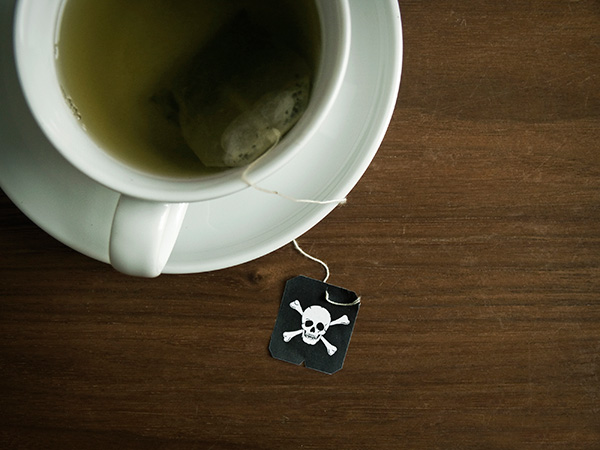 Death. It’s a subject few of us like to think about, much less discuss. But it also a reality all of us will have face someday, maybe even tomorrow.

“Every one of us has a terminal illness called life,” says Brad Lichtenstein, ND, BCB, who along with the Bastyr University Center for Mind, Body, Spirit and Nature has invited the pubic to gather at Bastyr Center throughout the year to talk about life and death at a popular free series called Death Cafes.

As the gatherings have grown, the approach also has changed, leading to a new name of “Death and Cupcakes” to differentiate from the international Death Cafes, which have a strict requirement to be open-ended discussions without specific themes.

Dr. Lichtenstein, who supervises students in mind-body medicine shifts at Bastyr Center, says the gatherings will remain open-ended conversations, but he plans to invite guests and pose specific topics at the upcoming events, which are scheduled in 2016 from 6:30-8:30 p.m. on the following Thursdays:

Free and Open to All

So far, Death Cafes at Bastyr Center have attracted a diverse crowd, and Dr. Lichtenstein would like that trend to continue.

“These really are open to anyone willing to take an honest look at how they’re living in the world, and who also want to get some ideas about caring for people who are dying,” he says, adding that participants should be willing to engage in respectful discourse, expand their concepts and accept various opinions.

“This is a serious conversation, but it’s not to be taken seriously,” Dr. Lichtenstein says. “Some of the people I’ve met who have the best spirit are those who are confronting death and can laugh.”

And with more than 500 hospice meditations under his belt, he would know.

“I’ve wanted to do this for a long time,” he says, adding that people have been asking him to facilitate similar conversations for years.

“My whole approach in life is really existential care,” he says. “What gives you purpose in life, how are you living?”

Despite the name change, Death and Cupcakes plans to stick with the international Death Cafe theme that states: “At Death Cafes people drink tea, eat cake and discuss death,” with a slight alteration to serve cupcakes instead.

When possible, the cupcakes will be provided by nutrition students from Bastyr University, along with Choice Organic Wellness Teas, which were formulated by a master herbalist at the University. All we ask you to bring is an open mind.